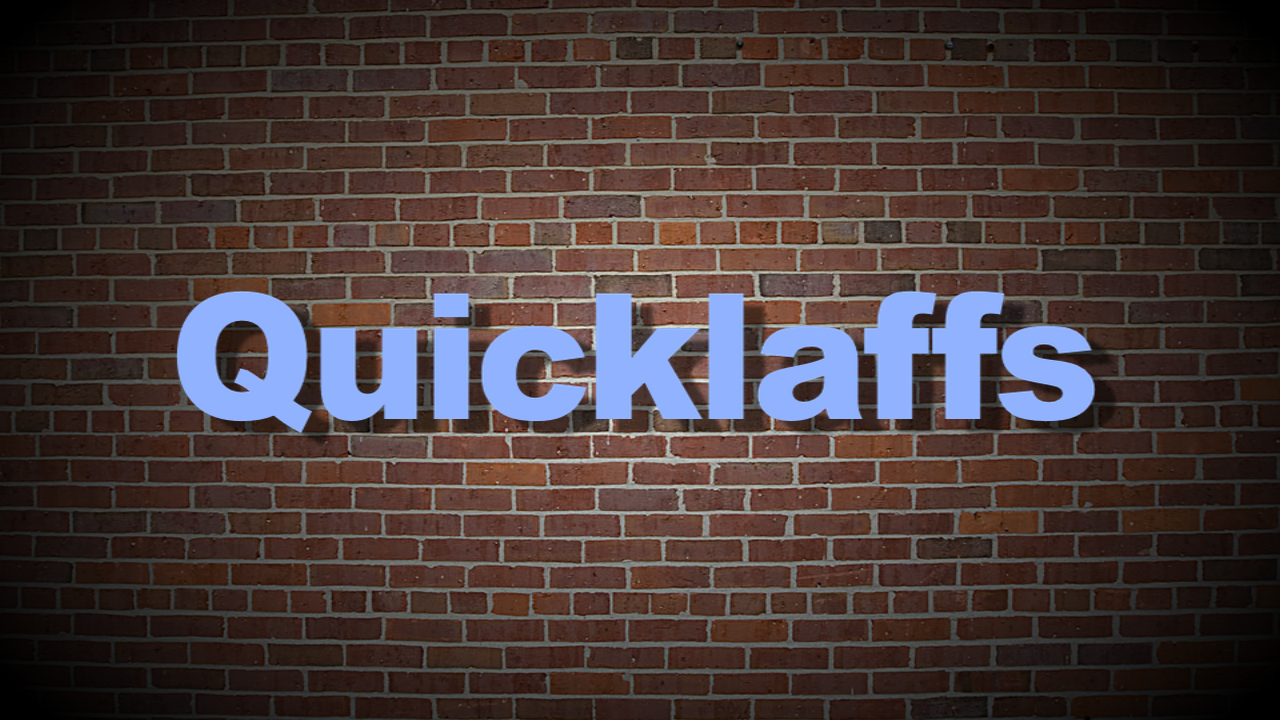 Comedy Time’s most recent vehicle, “Quicklaffs” was tested earlier this week on the Comedy Time youtube page with an overwhelming audience response and some of the highest audience ratings we’ve seen. The “Quicklaffs” show is a compilation of the funniest single jokes from the funniest comics in the Comedy Time library. The first “Quicklaffs” video was posted on June 27th with clips from Vic Alejandro, Kyle Erby, and Jose Sarduy, with topics that range from living at home to Cubans on the Titanic to the hilarious faces people make when they threaten you.

If you’re ready to laugh ’til it hurts, check out the first “Quicklaffs” video here:

And keep an eye out for the full half hour “Quicklaffs” series coming soon to multimedia platforms nationwide.